The newly launch Simracing team – Team Adrenaline which has its origin based out of Switzerland and consists of drivers from Latvia, Switzerland, and Germany will be joined the EEWC LeMans 2021 Finale event and 2022 Season. The team boss Arturas Masaitis tells us they will be joining the DPI class and basically want to gain the needed experience to compete against some of the top teams in the Category. Team Adrenaline tells us we are an amateur (sim) racing team. We may not be the fastest but we drive clean, we fight our way and we are passionate and serious about virtual racing!

We are a mixed team from all the different characters but we all share the same passion for racing and virtual racing and have the spirit of a team! All of that makes us strong and fun! We are interested in participating in the upcoming Endurance eRacing World Championship LeMan’s Finale event and the EEWC 2022 season as well!.

We are looking very forward to the events and try our best to compete and get the needed points to compete. We are aware the field of teams is the best in its class and it will take a lot of preparation and practice to compete at their level – but with a great team spirit and strategies we hope will be able to deliver. 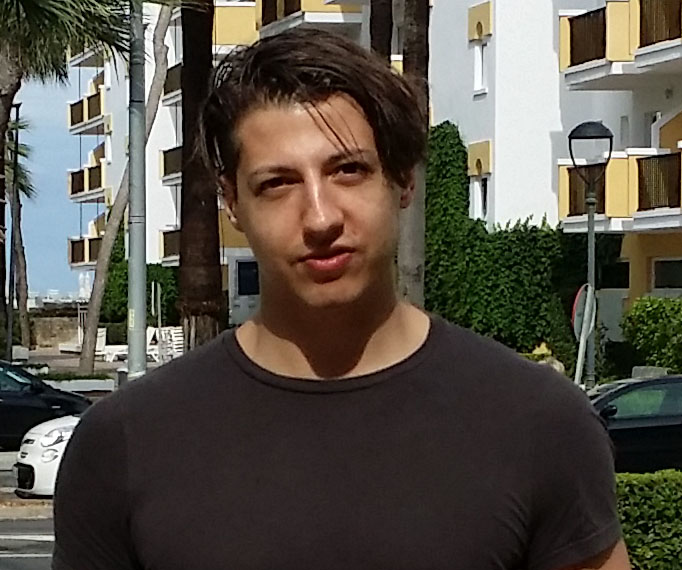 The first driver introduced is Arturas Masaitis – I’m a 32-year old Lithuanian-German Sim racer from Germany, working in IT, and started taking sim racing seriously in 2019 (thanks to VR!). Since then it has become a serious hobby and my sim rig has seen some serious changes throughout the whole time as well. I started out with public races in Assetto Corsa, then later moved on to compete in some SRS series in Assetto Corsa and PC2 with Skoda Octavia and the GT2 mini endurance series. Later I’ve competed in an RF2 BTCC league and joined a French F1 Ligue with Assetto Corsa where I won a couple of times and was fighting for podium places in the second half of the season. After that, we established Team Adrenaline and I’ve been participating mostly in bigger endurance races in ACC and RF2 with them. My favourite tracks are Nordschleife and Mugello. 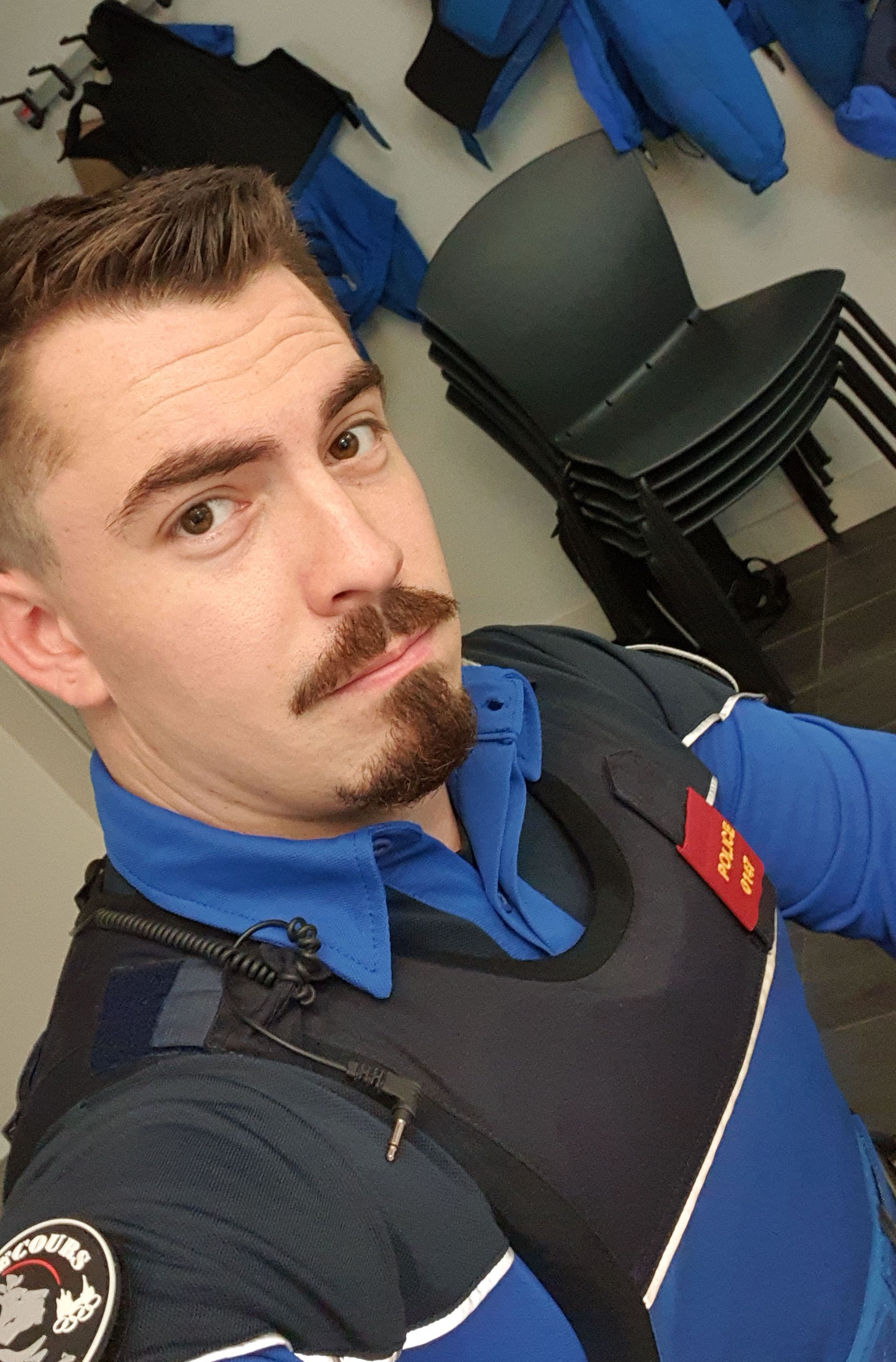 The second driver is Sébastien Deville which is from Switzerland – I’m a 28-year old coming from Switzerland, I’m a cop B-) and I love racing! Basically, I love all kinds of racing, I used to race in karting along with my brother when I was younger and now I do a lot of virtual racing together with Team Adrenaline. So racing means a lot to me – be it on a real track or a virtual one. I have also participated in several bigger events and have finished great there. I am extremely competitive and my friends have to cool me down during our virtual endurance races! My favorite tracks are Nordschleife, Bathurst, Le Mans and Monza. 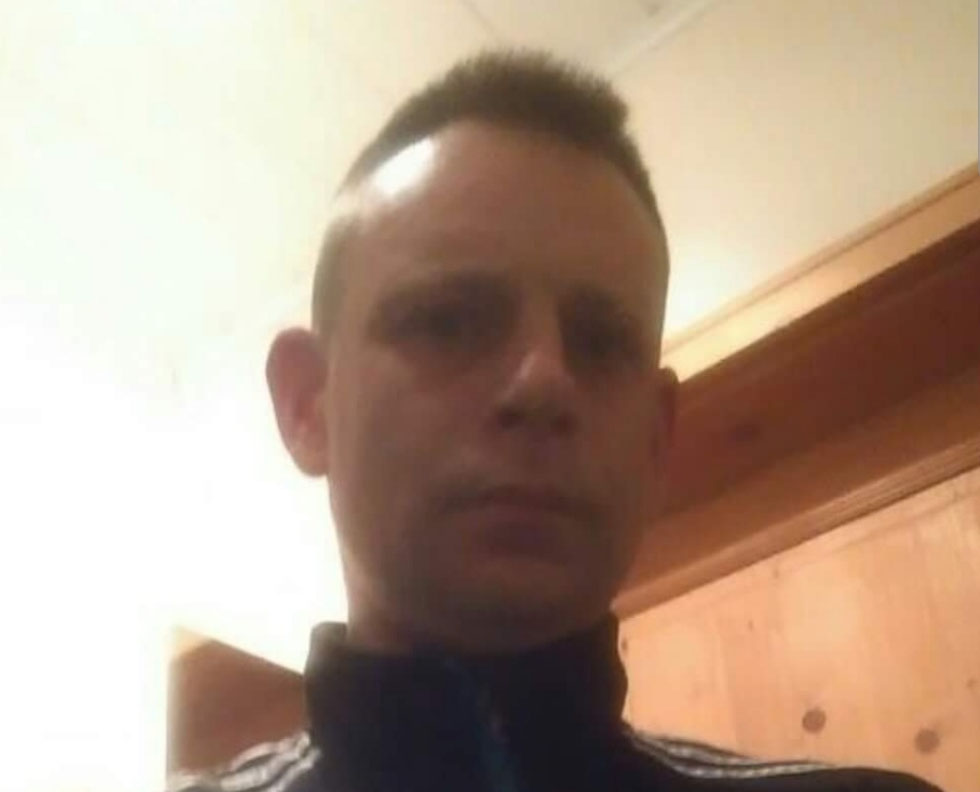 The third announced driver is Andreas Sandhorst which is German and 48 years old and from the North Sea coast in Germany. I work in automobile assembly and have always been a huge motorsport fan. In my spare time, I like to ride my mountain bike and I’ve discovered sim racing as a hobby in 2020. Since then I have competed in a French F1 Ligue in Assetto Corsa, where I have won once and have also made it onto the podium several times. I first came to Team Adrenaline as a reserve driver and later took part in a few big 24-hour races (ACC and RF2) with them. I consider myself new to endurance racing, but I really enjoy it and I want to get into it more. 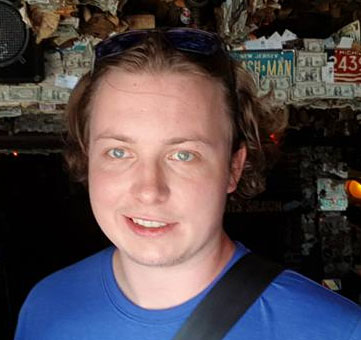 My name is Julien Deville I am 29 years old and I’ve always liked racing a lot. I used to do karting along with my brother when I was younger and I love racing overall and am a huge fan of it. I don’t really have much experience in virtual racing, but I do want to get more serious in virtual team endurance racing with Team Adrenaline and race together with my brother. My favourite track is Bathurst