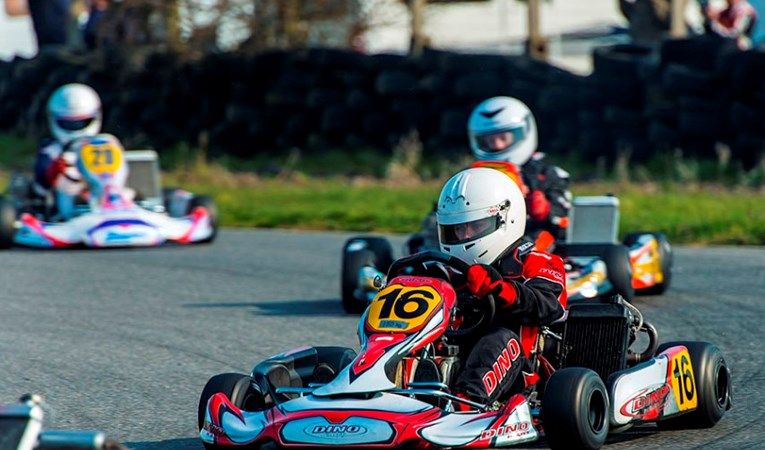 The 2 times EEWC World Champions Club Viadukten will be joining the 12 Hours of Monza. This time around the team will not consist of the former champions Rasmus Bornhøft, Stefan Wagner, Mikkel Sigaard, Alexander Hartvig or Nicolai Bergdahl – but more excitingly the club will introduce their new Viadukten Duckling team in the GT4 field of cars.   The new team will consist of youngsters of 12-13 years of age – Victor Dahl, Magnus Berg and Jonas Dyhrberg all with karting experience as part of the club strategy and already heavily involved in Sim Racing – which is also part of their strategies. 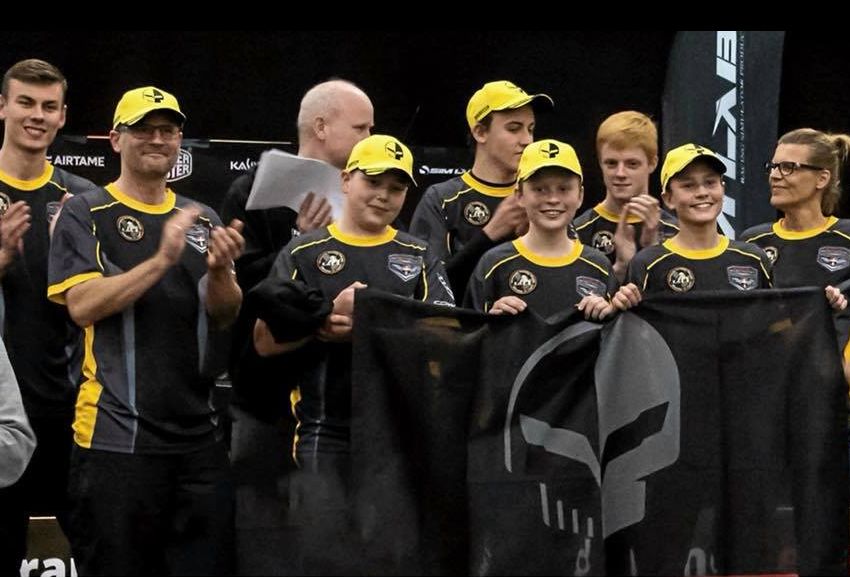 To us, there is nothing more exciting than seeing talent evolve at such a young age and Viadukten already proved back in 2018 – that a bunch of 12 to 15-year-old youngsters had what it takes to beat the very best at the top and won the Endurance eRacing World Championship in GT3. For newcomers not knowing The Youth Club – is basically the very same club that grew talents such as Jan Magnussen, Kevin Magnussen and Dennis Lind for that matter which is also Kevin Magnussen’s cousin and won the Lamborghini Super Trofeo European and World Championship in 2016. That just shows u – everything that comes out of that club brews talent and excellent drivers.

The new drivers of Victor Dahl, Magnus Berg and Jonas Dyhrberg will introduce themself at this coming race at 12 Hours of Monza in the GT4 field of cars driving directly from the ground floor of the club – we hope to see both Team bosses Karsten Jerichau and Lotte Sørensen present leading the team through the race as they had done so many times before.

We will have to see what the team can manage to do with the Alpine GT4 – Most importantly is all about consistency, keeping it safe and completing the race only time will tell as many things in 12 Hours of racing can happen. For more news about Viadukten Youth Club – you can follow them here: https://klubviadukten.roskilde.dk/da-dk/forside/
Tags: gt4, monza, rf2, rfactor2, teamviadukten, world championship