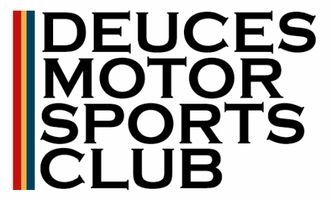 Deuces MotorSports Club – Powered by Viper Gaming is a familiar name in the Endurance eRacing World Championship and will join the 12 Hours of Monza Special Event. The team lineup will consist of Rui Reis from Portugal,  Csaba Kiss from Hungary and Pedro Crula Gomes from Brazil. A strong lineup which definitely will give the competitors something to worry about. 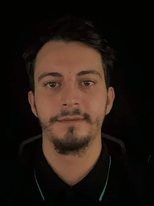 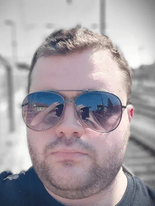 The latest and maybe most interesting news coming from Deuces MotorSports Club is their brand new Brazilian driver Pedro Crula Gomes which recently won the VAR South American GT3 Championship. An experienced and fast driver with great consistency and good skills which will definitely strengthen the team even more. But it all comes down to good planning and a proper strategy to win at Monza. Deuces MotorSports Club which was hit with some unlucky moments in the EEWC series 2 times and recently ended 4th in both the LMP2 and GTE Class at Nürburgring – would like to see a podium finish this time.

Even though the 12 Hours of Monza is “only” a special event for the team – it would be good for the morale of the team to get a podium finish. It remains to be seen if Deuces MotorSports Club will turn their unlucky moments into something valuable for the team – there is nothing worse to stick to a 2x4th in the back of your head. We wish the team the best of luck and hope they stay away from the accidents and the teamboss has a proper strategy which brings the team to the needed win.

We can finally announce that Deuces MotorSports Club will be joining the race in their McLaren GT3 720S car and moving away from the familiar BMW and Porsche brand which the team has been known for so many times.